Along the 100 miles of Georgia’s coastline, you will find over a half-million residents, millions of annual tourists, and countless animals in the land, sea, and air. All of them depend on water. In order to protect this essential resource, the IWH co-creates research questions with community members and makes connections to build practical solutions at the intersection of water and health.

Who wants to work in a field where you have all the answers? 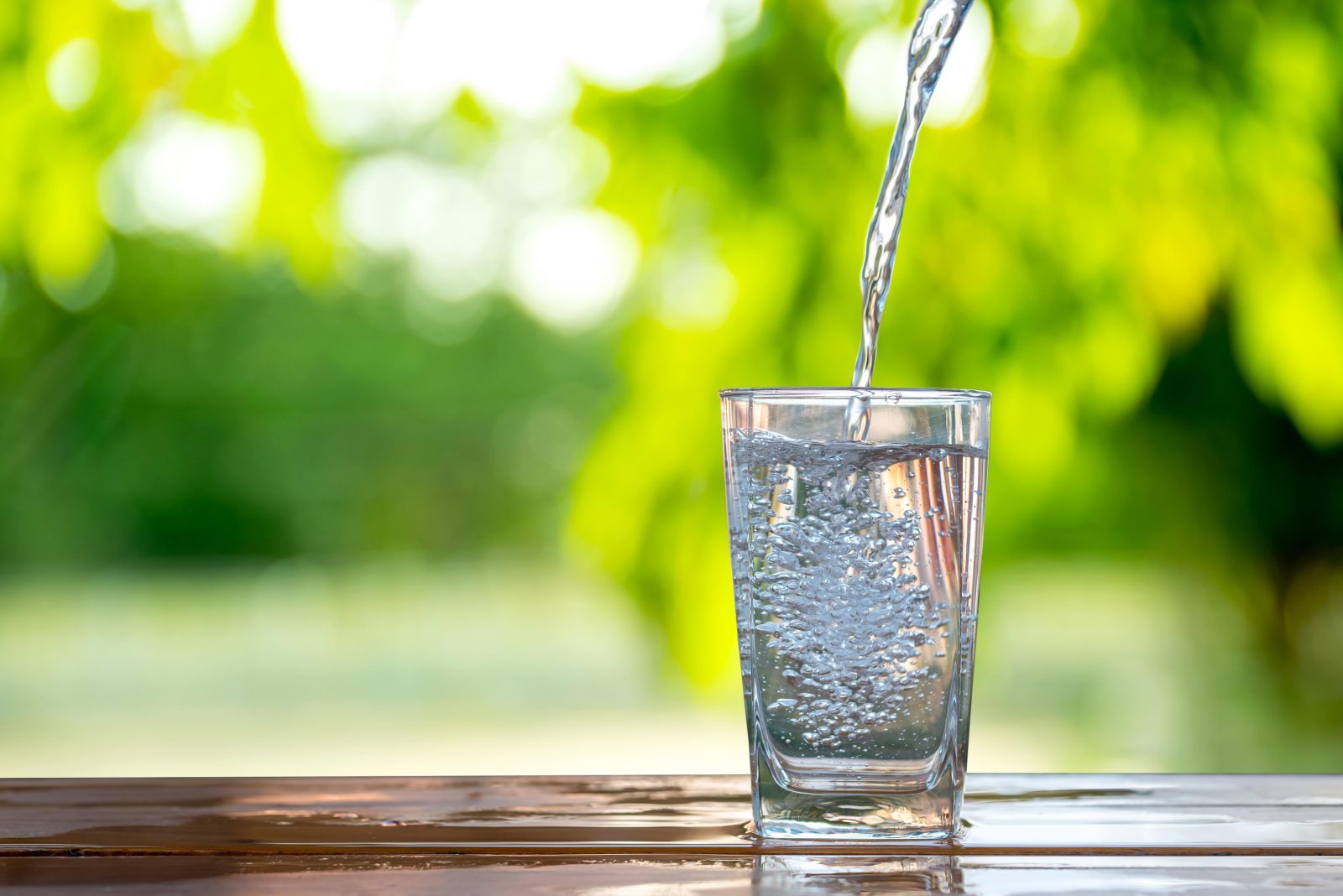 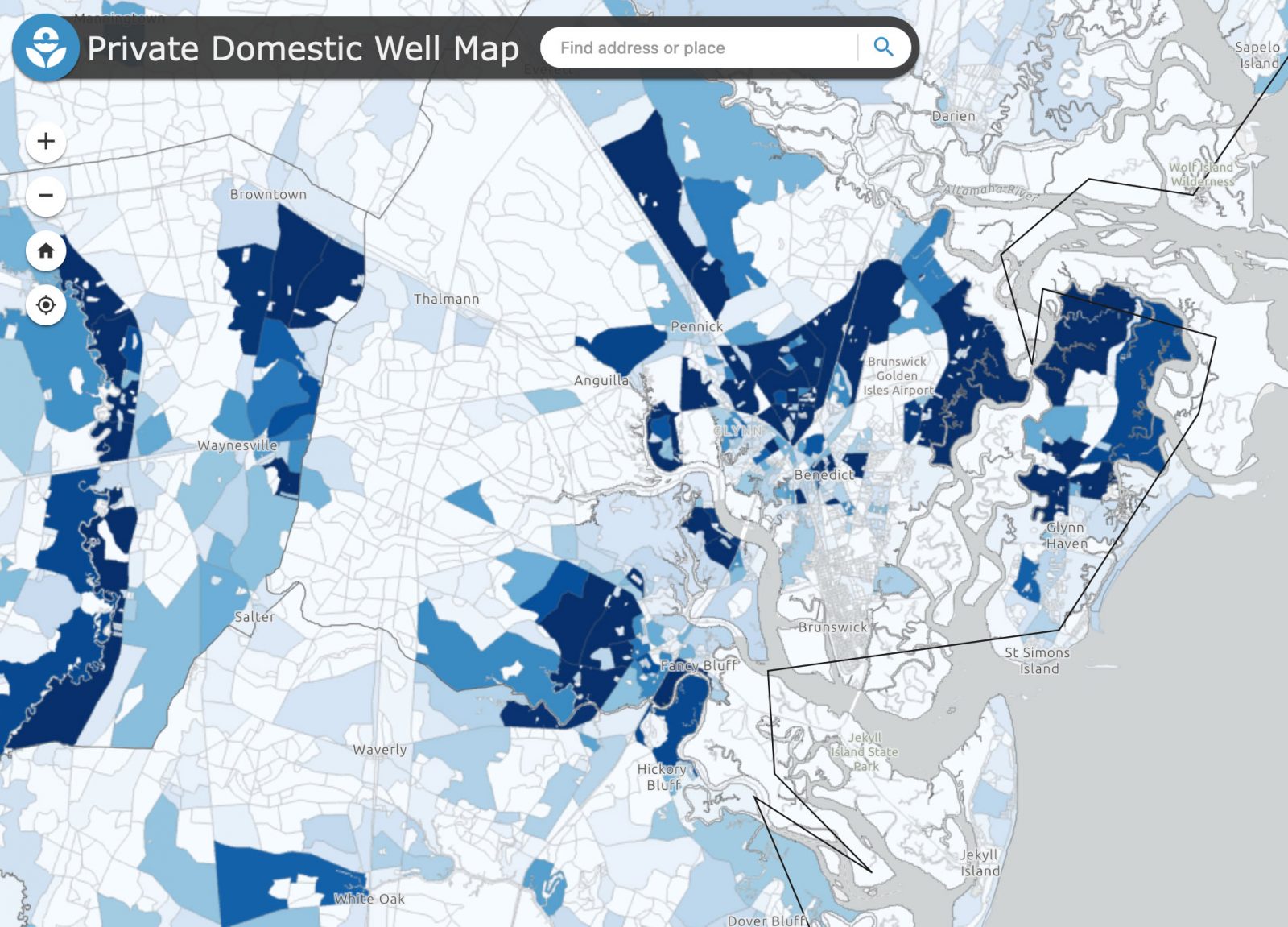 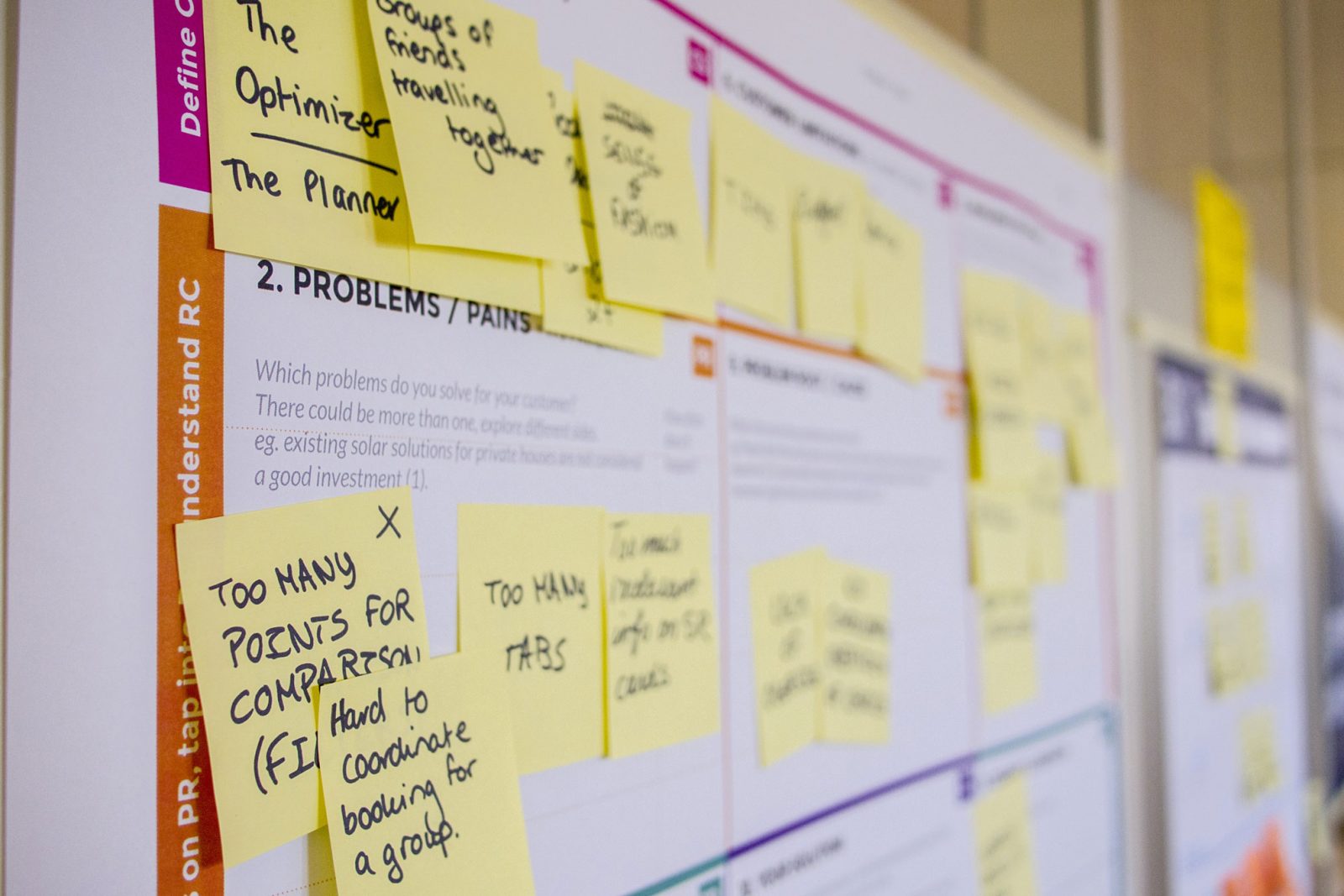 Ask Us A Question

Our research questions are co-created alongside communities, educators, policymakers, and managers.

The Georgia coastline is approximately 110 miles long, serves as an ecosystem for many animal populations, and contains 9 major estuaries where freshwater mixes with the open ocean.  Recent research in this ecological environment has increasingly focused on the spread of contaminants of emerging concern (CEC) in urban watersheds as they spread antibiotic-resistant genes through water sources. Interest has already sparked the U.S. EPA to cite antimicrobial-resistant genes and bacteria as an “emerging concern1.” CECs are derived from the products used in cosmetics, pharmaceuticals, commercial chemicals, agriculture, and even some fragrances2. CECs can enter the aquatic environment through many routes including human excrement, wastewater treatment plant outflows, and the improper disposal of unused medications. Studies in north Georgia conducted along the Chattahoochee River were used to predict the impact of these emerging concerns derived from urban watersheds and found that human fecal pollution from sewage largely impacted the spread of these antibiotic-resistant genes1.

Wastewater treatment plants do not remove all CECs, resulting in treatment plants being the largest source of these contaminants in surface water with some concentrations of antibiotics ranging from 153.2 to 4679 ng/L2. Agricultural runoff is a significant source of CEC in watersheds and includes pesticides, herbicides, and antibiotics used in animal farms with downstream rivers receiving up to 1500 ng/L of mecoprop, a commonly used herbicide for weed control. According to the EPA, no recommended or health advisory guidelines are currently set for pesticides and antibiotics.

Other emerging contaminants include perfluorinated chemicals (PFCs) which are widely used in urban environments for industrial applications and commonly used in carpet manufacturing. Dalton, Georgia is an important hub for this industry2. This group of chemicals is slow to decompose and has water, soil, and oil-repellent properties. They have been found in human tissues and throughout the food chain and pose a threat to the environment. The effluent from these contaminants has been known to be processed by wastewater treatment facilities and then used for agricultural purposes; however, high concentrations of PFCs have been found downstream of these sites2.

Studies on mammals and birds with PFC contamination resulted in immunotoxicity and developmental toxicity; meanwhile, in rodents, PFC exposure was found to impact growth and survival rate upon birth3. As the contaminants spread into open ocean water, other wildlife has become affected as well. Fish and sharks along Georgia’s unique aquatic ecosystem have also shown signs of emerging contaminant exposure. One study in the Ogeechee and Savannah River estuaries has shown through the dissection of sharks that PFCs are found in the soft tissue muscle and liver. Due to the oil repellent factor, the concentrations were highest in the liver of all specimens. The branched-chain Per- and Polyfluoroalkyl Substances (PFOS) isomer was found to have the second highest concentration among PFCs with the highest concentration being found among catfish in Lake Mayer, Georgia. At the Ogeechee River location, the second highest concentration of the chemical, PFOS was found in the liver of catfish with a concentration of 318 ng/g wt3, much higher than the number that EPA posted in June of 2022 as a limit for drinking water (0.00002 ng/g5). The low values for EPA health advisory guidelines set for PFOS in drinking water suggest that they can impact human health at much lower exposure levels. These emerging contaminants have been shown to have detrimental effects on human and wildlife health, so there is an urgency to identify, assess, and mitigate these sources as soon as possible. 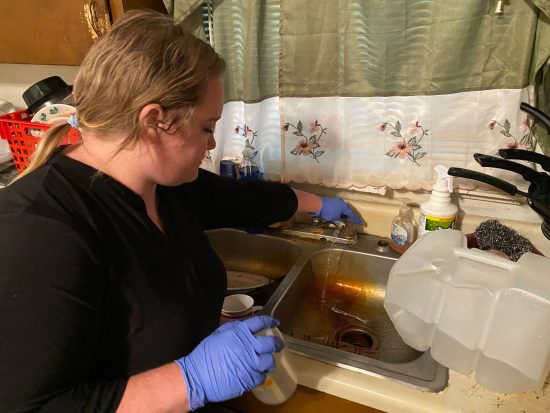 Threats to Drinking Water from Climate Change in Georgia 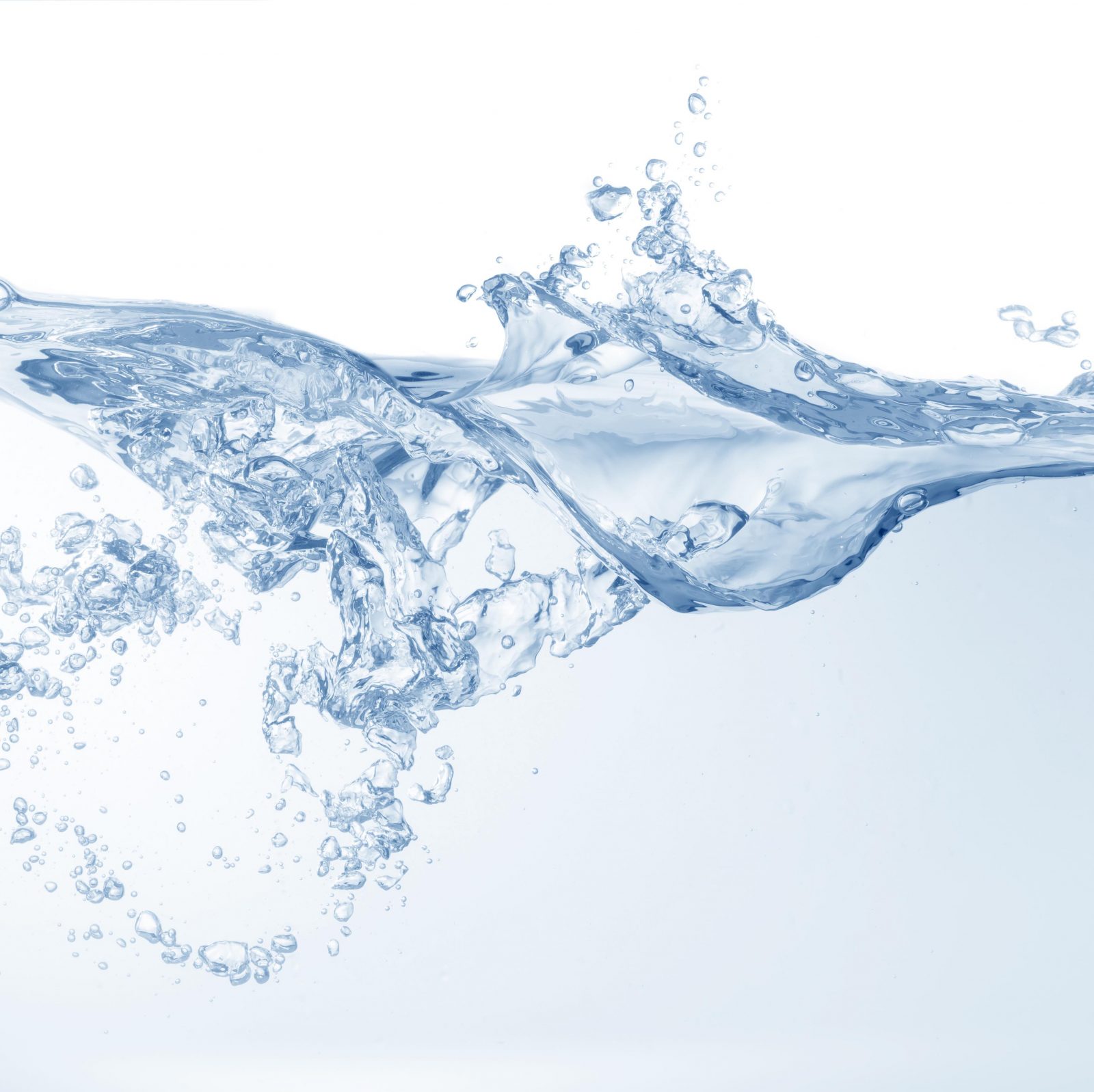 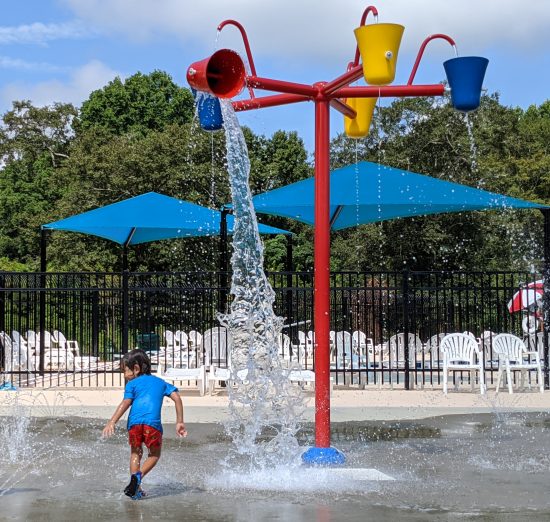 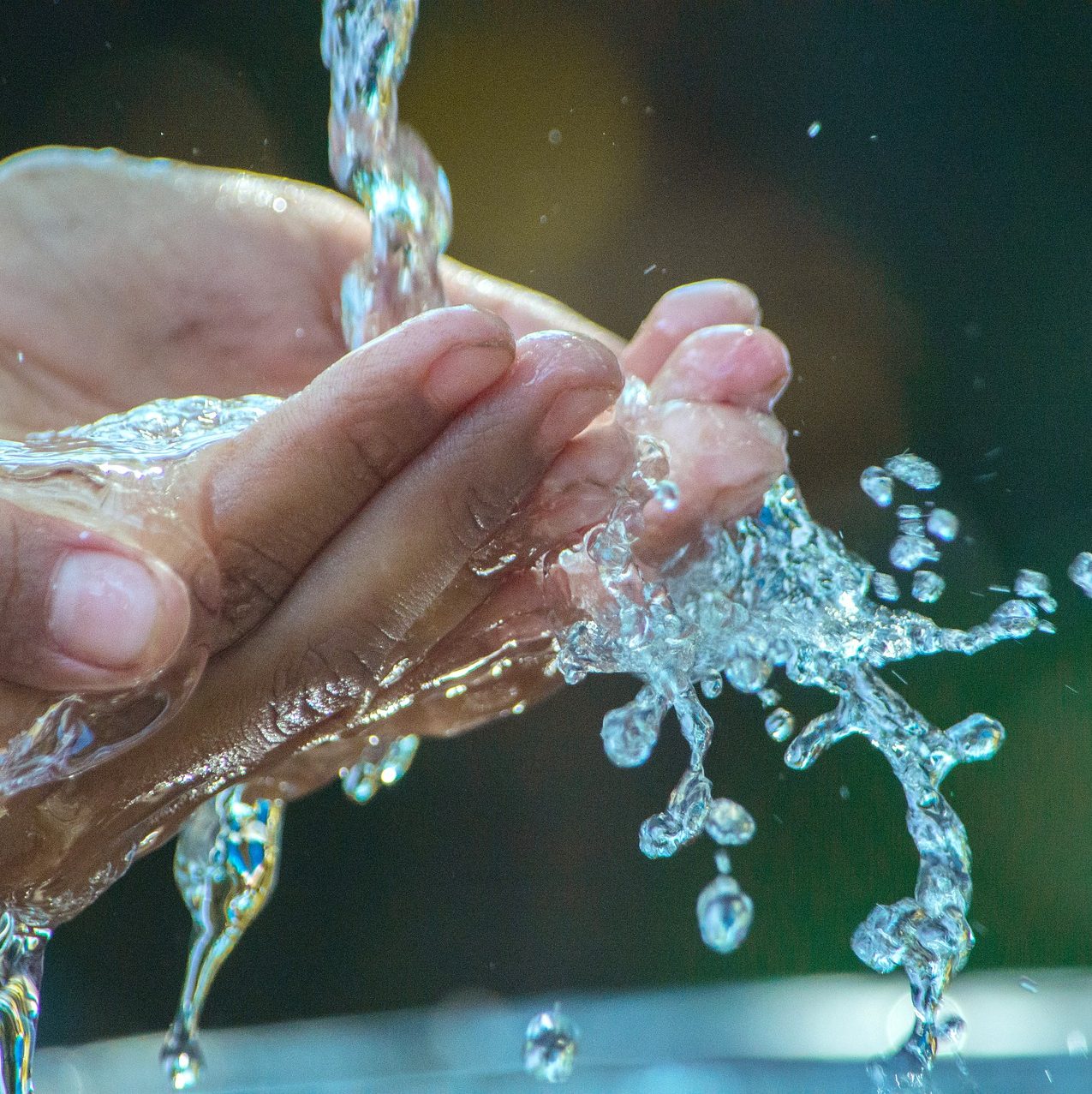 PFAS: The Emergent Contaminant to Watch Out For. 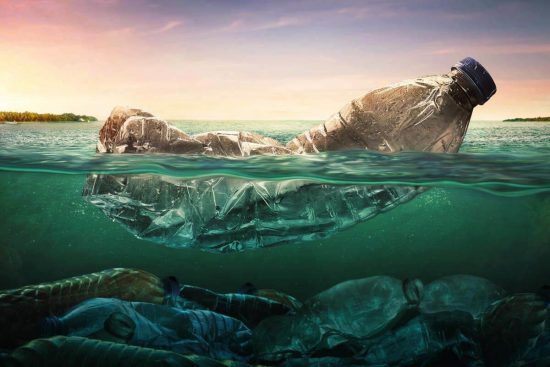 The Problem With Trash Pollution

Water availability has been a significant challenge in Coastal Georgia as the majority of the water resources are dependent on the Floridan Aquifer, once known as one of the most productive water resources in the United States. This resource is shared by neighboring states and contributes to 62% of water usage for industrial, municipal, and agricultural needs in Georgia.

The Coastal Georgia Region is a powerful economic attraction for companies, with the fourth largest seaport in the U.S. The region is home to growing aerospace, manufacturing, logistics, and military industry sectors in addition to existing industries such as paper and pulp manufacturing, mining, and tourism. Such growth and diversification in economic development mean more population growth and more industrial and municipal demand for water.

The Coastal Georgia Region (nine counties including Bryan, Bulloch, Camden, Chatham, Effingham, Glynn, Liberty, Long, McIntosh), drives with a population over 714,000, is one of the fastest-growing regions in Georgia and the country, with a projected 32% population increase in the next three decades.

In addition to population growth, sea-level rise resulting in saltwater intrusion has created more stress in terms of water availability for consumption. As the population and water demand increase, there is greater urgency for new and innovative techniques, materials, technologies, and delivery methods to improve the infrastructure and address future challenges in water resource management.

High water demand also means increased wastewater production and treatment. Wastewater treatment plants are typically located in areas with lower elevations and in close proximity to streams, which are at a high risk of flooding from extreme rain events. This threat is heightened along Georgia’s coastline, which is vulnerable to extreme weather. These events may result in sewage spills or septic system overflows that threaten public health arising from exposure to contaminated floodwaters. Protecting water quality in streams, rivers, and lakes is therefore becoming more challenging due to increased wastewater production, non-point source pollution, stress on stormwater systems, and rainfall followed by flash drought conditions, where more concentrated contaminants enter water systems.

Institute for Water and Health at Georgia Southern University

Donations to the IWH increase flexibility and responsiveness to public health challenges around the coast. In addition, internships and fellowships can help students transfer their academic success into a career.

Donate to the IWH